True Stories about Living with Charcot-Marie-Tooth (CMT) And Other Relevant, but Unrelated Tales

It was in the winter of 2012 that we met the elderly man sitting in a bulky hospital-style wheelchair, covered from shoulder to toe with a plush blanket. Jeana Sweeney and I had flown to Seattle, WA to speak at a local CMTA branch meeting. We had just begun the presentation when a bright and lively young woman entered, pushing an old man to the front of a fully-packed room.

He put “Jim” on his nametag. Jim listened intently to our talk, not missing a beat. He even asked a few questions with his quivering, shallow voice, which betrayed an inability to completely catch his breath while speaking. He must have been around 90 years old, 100 even! And, he was obviously affected by decades of living in a body with CMT, but he forged onward.

At the end of the meeting, once  Jeana had finished her pep talk about CMT awareness and fundraising, a few people hung out to ask questions, socialize and munch on home-baked sweets!  While I was speaking to the branch leader, stuffing brownies into my mouth, I spied Jeana who was making a most definite beeline for Jim and his caretaker. Hmmmmmmmmmm…

45 minutes had passed and I was more than ready to hit the road and make our way back to the airport. Most people had left, but Jeana was still chatting away with Jim and his caretaker. As I was packing up my stuff, I overheard Jeana ask, “Have you ever thought about getting involved or giving to the CMTA?”

“OMG, really?” I thought as I struggled with the zipper on the projector pouch. “Really? Tell me she didn’t. Did she just ask that elderly man we do not even know for money? Seriously, we have to have some boundaries here. She’s great at fundraising and all, but taking advantage of the elderly is not right!” I made a mental note to talk to her as soon as we were out of earshot.

On the way back to the airport, I expressed my concern. Jeana just started laughing. “You only heard like one tiny part of our conversation, Elizabeth. And I was not taking advantage of anyone! I can’t believe you would even think that of me!” she added with a serious scowl.

Long story short, Jim or James Lea is known for his invention of the Therm-a-Rest mattress. If you do any outdoor activity or camping, you’ve probably heard of Therm-a-Rest! Throughout the conversation, he willingly mentioned his philanthropic activities and admitted that he wanted to help people with CMT. Having been diagnosed with CMT early on in his life, he wanted to give back to a cause close to his heart. But first, he had to do some homework. 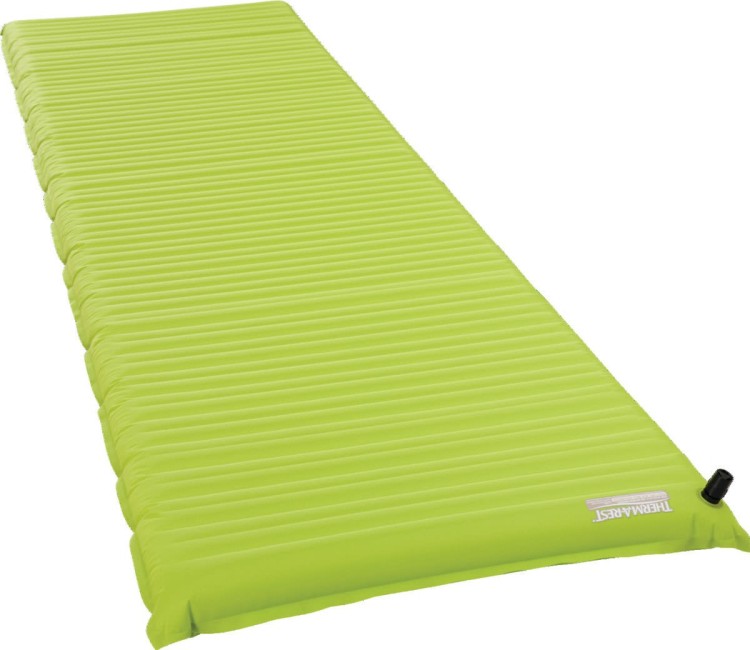 He asked Jeana if she would be willing to go back to Seattle and spend a couple of days with him to talk about the CMTA, its mission, and financials. More than anything, he wanted to get to know Jeana better, to understand her values, her work, and her purpose.

Jeana ended up spending 3 full days with James, from 9am-7pm  with James, who was still very busy with his various business ventures. Later, I called James and interviewed him. Here is the article I wrote for the CMTA Report:

James Lea is one of the original founders of Cascade Designs and the developer of Therm-a-Rest, the world’s first self-inflating camping mattress. Born in Tacoma, Washington, on October 22, 1920, this spritely nonagenarian shows few signs of slowing down any time soon. When asked what he does in his free time, Jim was quick to respond, “What free time? I am very busy!” When he is not working in his office, he tries to remain as active as possible. He enjoys being on the lake and working on boats, always trying to improve their function. Jim also put a lot of emphasis on taking care of himself by eating right and maintaining good lifestyle habits. Once in a while, he might even play his ukulele, which is increasingly difficult due to his CMT. Yes, Jim Lea has CMT, as did his siblings, father, and grandfather, who got around using two canes.

Jim was in his thirties when he first noticed signs of the disorder, “When I walked, it felt as though my socks were bunching up under my feet.” It was not until he was in his late 50s that neurologists from the University of Washington officially diagnosed him with Charcot-Marie-Tooth. As a successful engineer and businessman, Jim has managed his CMT over the years. “Truthfully, I just try to ignore it, work around my difficulties, go ahead with my day and do the best that I can, every day.”

Forever inquisitive, Jim has also done quite a bit of research on CMT to better understand treatments, therapies, and current CMT research. Choosing to accept his CMT as an undeniable presence in his life, Jim never shied away from telling others about the heritable disorder passed on from generation to generation in his family. In fact, just last year at his 90th birthday party, he took it upon himself to spread awareness of CMT by passing out brochures and educating his guests about the disorder. How I admire James Lea and his positive, upbeat attitude! Despite the fact that CMT is affecting his breathing, his hands, his feet, and body, never once did I hear him complain or lament about his struggles. Moreover, encouraged by recent progress in the CMTA’s STAR initiative, he does hope that treatments are forthcoming for our younger generations.

His message to younger people with the disorder is to “stay strong, accept the condition, and find alternative ways to achieve your goals and dreams.” Not missing a beat, Jim also hopes that scientists will hurry up and find a way to create … another Jim Lea, at 65, who could do some of the many things he still wants to do in this lifetime! At 91 years old, Jim Lea is one of the most positive and upbeat souls I have ever had the opportunity to meet. His never-give-up attitude, inquisitive mind, and perseverance are most admirable, making him the legend and role-model he is today.

Jeana passed all his tests with flying colors, as did the CMTA.  Jeana and Jim created a true friendship which grew and blossomed right up until the day he passed on December 20, 2016. When talking on the phone was no longer possible due to hearing loss, Jeana sent him cards and letters, always making sure to include one of her daughter Rylee’s drawings.

James Lea gave a large part of his estate to the CMTA after his passing as he not only believed in the work of the CMTA but also in one of the Association’s most well-known, hardworking and genuinely caring CMT advocates – Jeana Sweeney. Jim will remain in our hearts forever, and his investments into the CMTA will help many for a very, very long time.